Conway, South Carolina is one of the oldest towns in the Palmetto State. Founded in 1732, Conway was built overlooking the Waccamaw River as part of Royal Governor Robert Johnson's Township Scheme, which eventually became named after General Robert Conway in 1883.

While in Conway, visitors should take the opportunity to walk the Conway Riverwalk, visit the Waccamaw River Park, and enjoy locally caught seafood.

Since 1943, DCC Metal Recycling has been passed down three generations and is currently owned and managed by Donald R. Brewer, Jr. The HQ in Hemingway, SC, is one of six locations throughout South Carolina that provides the ability for corporations, businesses, or individuals to sell and purchase ferrous or non-ferrous metals. 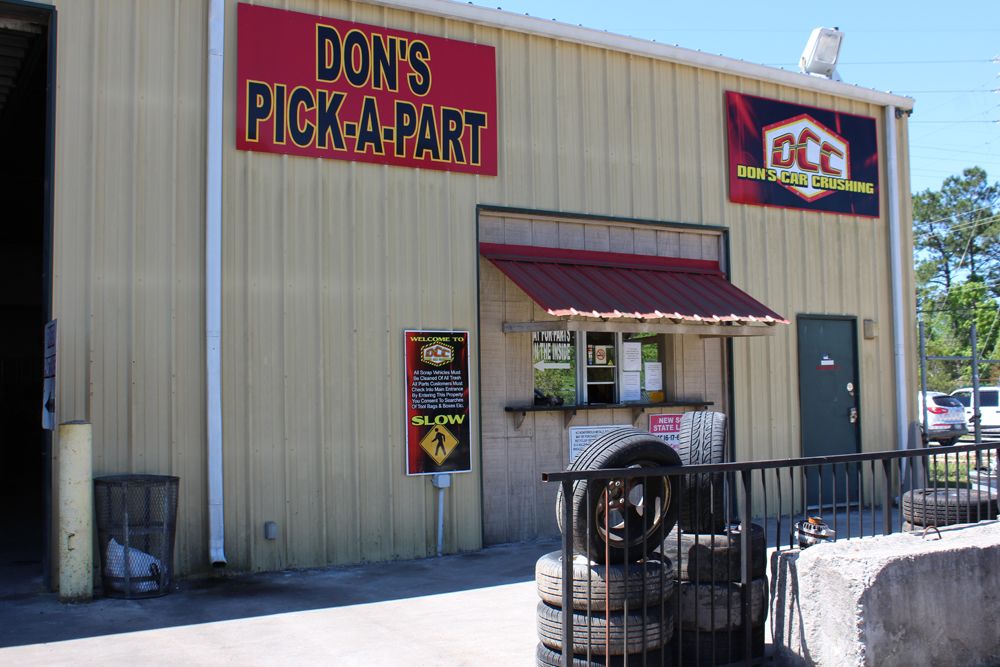 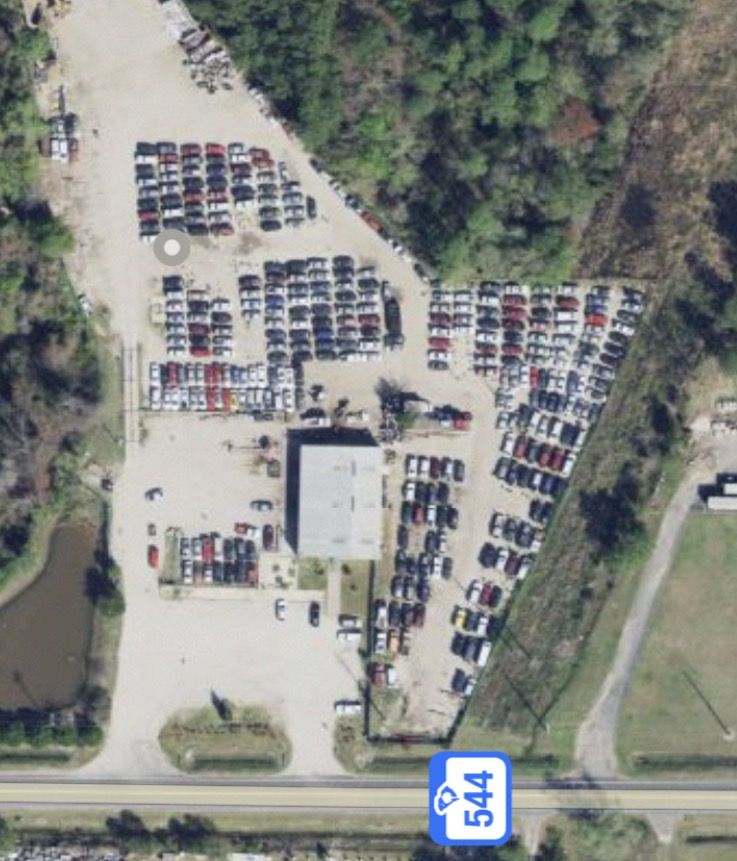