Located in the heart of Williamsburg, South Carolina, Hemingway was established in 1911 by Dr. W.C. Hemingway. The small town of Hemingway is located near the Pee Dee River and is one of the many historical sites where General Francis Marion camped during the Revolutionary War.

Hemingway is also the home to DCC Metal Recycling Headquarters, which was founded in 1943 by Dewey Brewer. Since 1943, DCC Metal Recycling has been passed down three generations and is currently owned and managed by Donald R. Brewer, Jr. The HQ is one of six locations throughout South Carolina that provides the ability for corporations, businesses, or individuals to sell and purchase ferrous or non-ferrous metals. 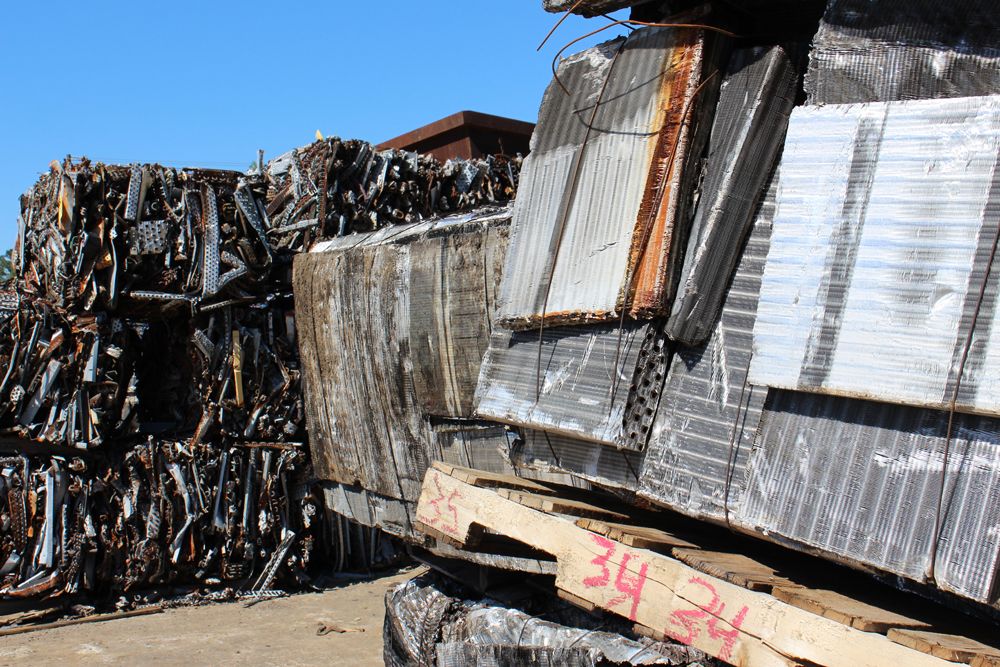 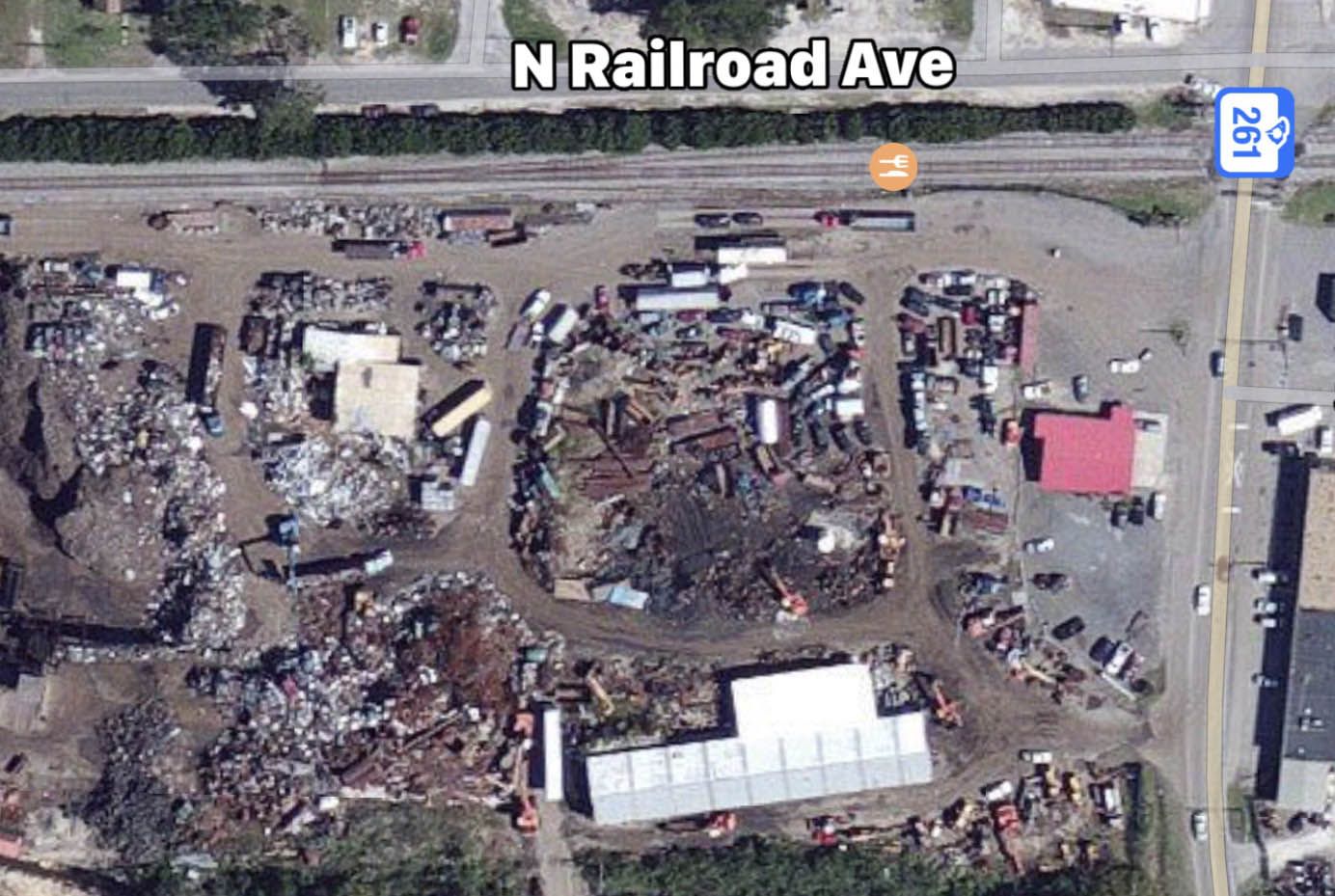