Located in the heart of Marion, SC is the small town of Sellers. Sellers is close to Mullins, SC, home of South Carolina's largest tobacco market. In 1920, the South Carolina Tobacco Festival was started in Mullins and is still celebrated today throughout the region.

In the neighboring city of Marion, there are many historical roots that should be noted. Marion was one of the first permanent settlements in South Carolina and was named in honor of General Francis Marion, a hero of the American Revolution.

Since 1943, DCC Metal Recycling has been passed down three generations and is currently owned and managed by Donald R. Brewer, Jr. The HQ in Hemingway, SC, is one of six locations throughout South Carolina that provides the ability for corporations, businesses, or individuals to sell and purchase ferrous or non-ferrous metals. 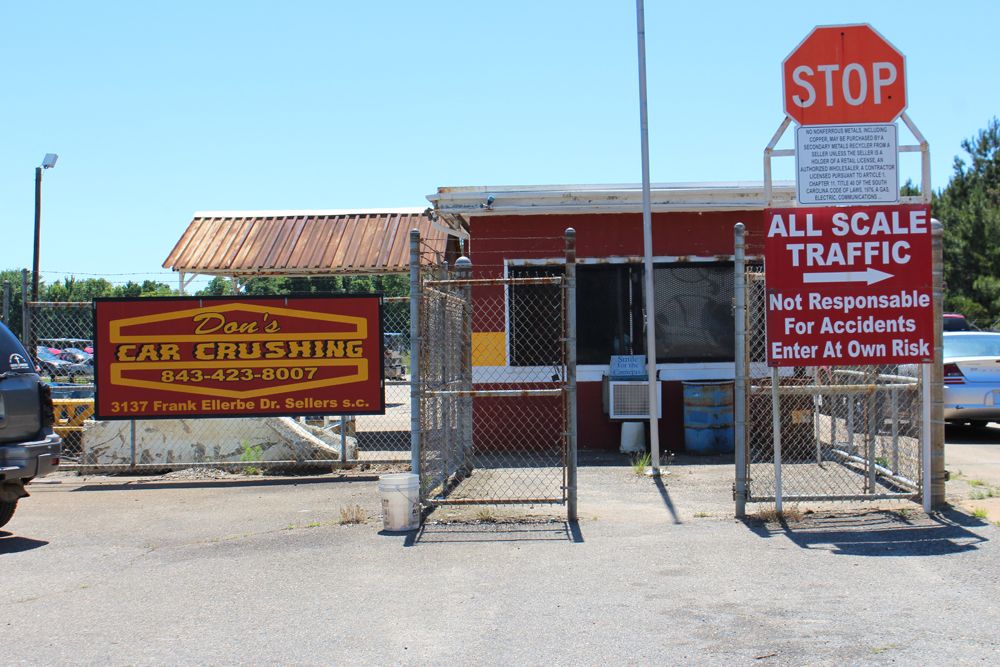 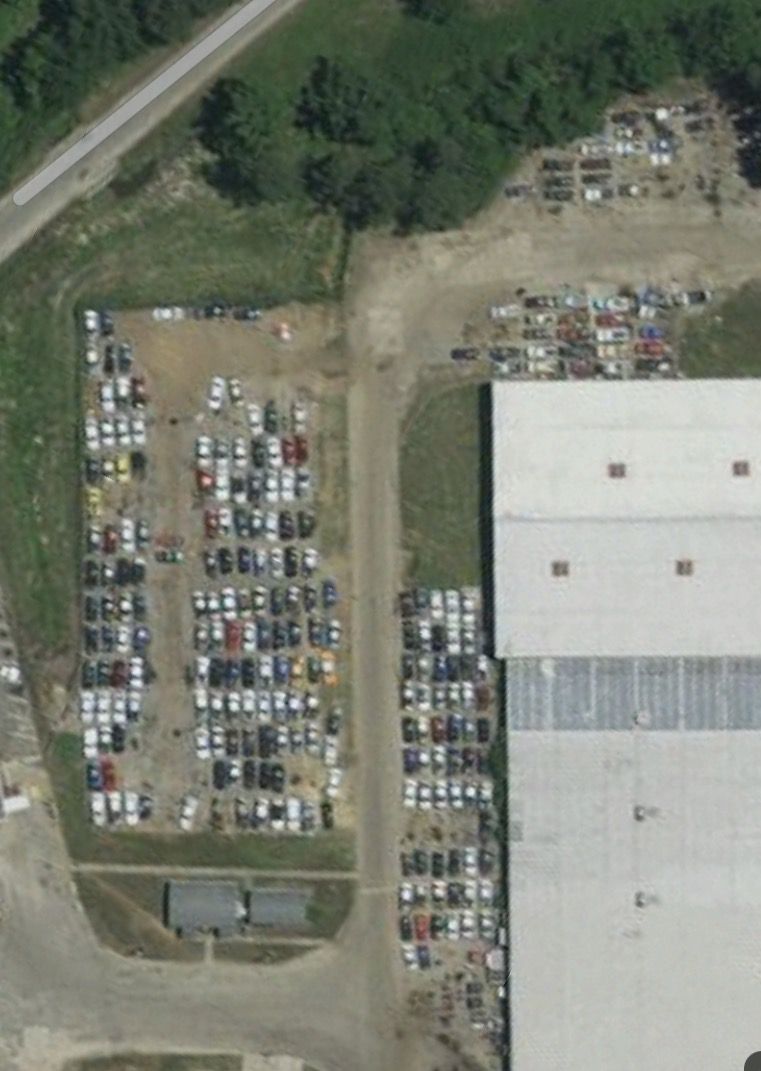